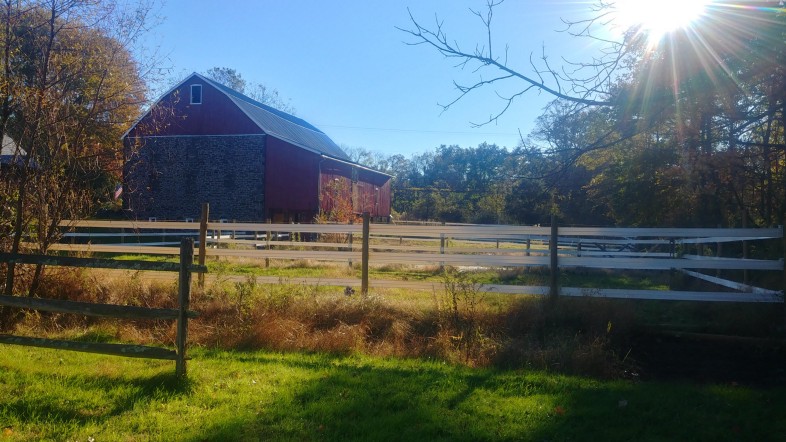 My last conference in the search engine marketing industry was my farewell trip. I didn’t pitch to speak. Instead, I spent four days making sure I was finished, and I was.

It’s not that I was a famous conference speaker. I was never a star.

There were two moments I feel proud of. One was when Shari Thurow, a mentor and friend, had to suddenly leave a Search Engine Strategies conference in Chicago on an emergency and requested that I deliver her talk for her. I have no recall of it. I was so nervous. But apparently I did fine and she continued to be my friend afterwards.

The second cherished memory was when I was on a panel in New York and during the Q&A session at the end of it, someone in the audience suggested that we all make our websites look like Amazon. I grabbed the microphone and emphatically told them that everyone’s business requirements are different and unique. It was the most practical, logical piece of advice I ever gave at a conference.

Other than that, I swung my way into conferences whenever it was held near enough to drive to, or when I worked for a company that paid for me to attend.

The first time I traveled alone across the US was an expensive nightmare, paid for by my husband’s handy credit card, complete with a canceled flight and lost luggage on the way to Las Vegas and another canceled flight on the way home. Both required a hotel stay each night, on top of the conference itself. That trip did not bring me any new business, but I did get to meet people I had met online, tour Googleplex and attend one of the famous Google Dances.

I broke into the conference world, limited as it was, by working at them. This is how I got through college. I worked for my financial aid package instead of getting loans. It’s in my DNA. I don’t mind working to get in the door to a dream, and a press pass at a search engine marketing conference got me front row access to any workshop or talk I wanted. I did what we called “live blogging”. Although not as good as my fellow bloggers, I loved it.

At a certain point in my career people began to know who I was. I could pitch a talk, be accepted, deliver it and usually got out without completely destroying my reputation. I was never afraid to speak. I can babble on all day about usability, IA, accessibility, online communities and what I was known for, “holistic SEO and UX”. The best tip I ever received was the one about putting a lifesaver in my mouth during the talk to avoid dry mouth. It works.

Once my Power Point presentation was messed up because of a computer problem and I wanted to disappear. Another time a fellow speaker took up 80% of the time slot, leaving me with a few minutes. That was my only talk scheduled and I’d traveled half way across the country for 8 minutes plus Q&A. That didn’t bring any new business either.

I worked to get into conferences while I was a single mom. I needed to plan for only local ones that I could drive to during the weekends my kids’ dad had them. I couldn’t afford plane fare, hotels, or food other than water and bagels. These are things that nobody talks about.

When I traveled with an employer, it was a relief to know I could go and that I would eat well thanks to a very generous boss. I was there to represent that company and although I had my own reputation, that’s not why I was a speaker. I also didn’t want to drink too much and never had the first clue what to wear to any of the night time events. Those are two things that come naturally for others but not me.

I work from home and have been a consultant for years, with the exception of a two year stint with that one company that treated us to the conference plus a few days playing in the Grand Canyon and Death Valley. Even then I didn’t feel that I belonged at the conferences. It was part of the job. I had worked for it and it was a good prize but once I got it, I realized it wasn’t me.

Which brings me to what I want to say.

Not Everyone is Cut Out to Be a Conference Speaker.

I began to wonder if it was important to myself, my work and my career as a solo act. I may be unique in my skills, but does that mean I can’t be useful on video, or by writing or a podcast?

Unfortunately, I’m one of those people who can’t handle crowds because I’m super duper sensitive and intuitive. My empathy skills get tangled up in cities, parties and conferences, so that it feels like everyone is screaming in my ears and I can’t sort out any of it. The older I get, the more intense this has become.

One of the ways I helped myself was to find one of my compassionate friends who seemed to somehow know when I was feeling overwhelmed. Without their help, I would misjudge entire conversations and once I drank too much and got into a fight with a friend at a very loud dance party.

Finally I had to sit myself down and admit that the show is over. When I accepted it, my husband and I bought a small farm. The ancient barn, built in 1730, and the horse I was given by a friend to put in it, are where my money goes now. The house, built in 1860, is where I work. Local clients come here to see me. Someday we hope to have the barn renovated into an events venue for workshops. Surrounded by our land, and the protected land that borders 3 sides of our properly, it is a sanctuary.

The choice I saw was to pay for airfare, hotels, food, taxi’s, conference fees, and leave the dishwasher chore to the kids and hope someone feeds the horse, or just stay here and work for my own dream.

I was asked to make myself available at a conference for a podcast series on a topic for which I was involved with that is out in a video series. I responded back that I no longer travel to conferences anymore. I feel conflicted every time I read about my friends who are going to them and speaking, not because I want to speak but because I miss them.

The majority work for companies that fly them out and pay for their stays. Some of them work in the exhibit booths, so it’s not all play. Many of them are conducting interviews, podcasts, covering them as reporters or hosting events. The goal is to get more business. They are the faces of their companies. They network. They fight over swag. Play Cards Against Humanity in bars. Drink beer. Look amazing when they are dressed up. Attend awards ceremonies. Of that list, I played the cards.

It was my last conference.

Just Doing the Work is Enough 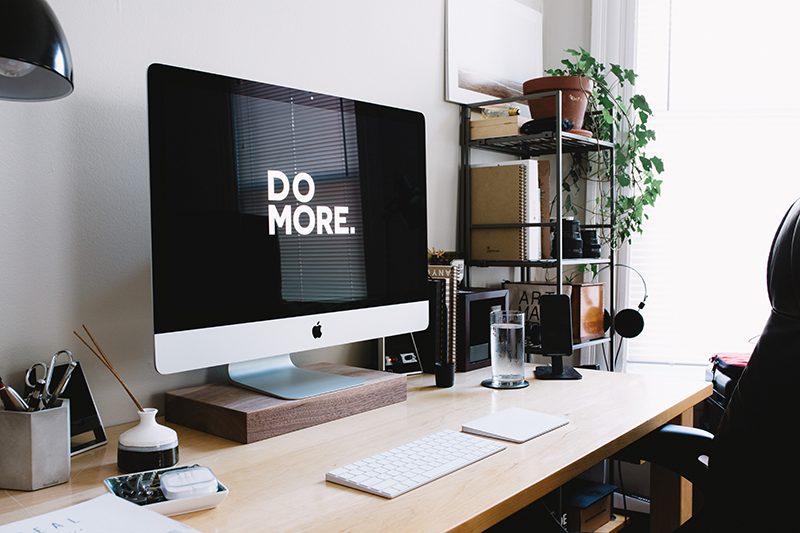